Jerry is a 1987 graduate from the University of Dayton with a Bachelor’s Degree in Mechanical Engineering. He took a job with General Motors Inland Division as a Seat Systems Engineer in Detroit Michigan. During this time Jerry learned about metal stamping, foam molding, fabric sewing and component assembly. On top of the engineering, he also started getting involved in understanding the cost and price battles within a large company.

After cutting his teeth on seats for three years, Jerry wanted to expand his knowledge of the automobile so he requested a transfer to the Delco Products Division of General Motors as a Suspension Design Engineer. In this role Jerry was responsible for design, validation and launching of numerous shock absorber and strut applications. During this time he expanded his knowledge by working closely with and in manufacturing engineering. He helped specify and design assembly equipment, design and install assembly lines and learned a great deal about lean.

After spending several years working on suspensions, Jerry once again requested a change. This new phase in his career took him into International Operations as a Program Manager for Delphi. The main project Jerry worked on was a greenfield facility in Brazil. This facility was designed and built to ship front and rear suspension assemblies JIT to a brand new General Motors facility. In this role he was responsible for maintaining the business case. This is where Jerry first developed his understanding of costing.

Delphi decided to change their purchasing approach to that often used by the likes of Toyota and Honda. This approach was labelled Cost Management. After completing his Brazil project, Jerry was recruited into the Cost Management Department to help start the group. This group was mostly made up of engineers who had both program management and financial backgrounds. The idea was that these engineers would develop programs that would allow buyers to determine what it would cost to produce a component or assembly prior to the buyer sitting at the negotiation table. In this role Jerry created numerous cost category models and negotiated various deals. As a Cost Leader, one of the main objectives was to travel the world teaching the theory and mechanics of Cost Management to the entire Delphi organization. One of his side assignments was to investigate and stay up to date on the available technology available in this area. He was trained in SEER, Bothroyd and Dewhurst, Costimator and researched numerous others like Apriori and etc.

With the downturn of the automotive industry in full swing, Jerry had the option to stay in this department but move back to Detroit or stay in Dayton Ohio and take a new assignment with a Delphi spinoff, BWI, as a Product Line Purchasing Lead. He chose to go with BWI and in the assignment Jerry was responsible for negotiating and contracting all the electrical components and assemblies for the brake division. This included everything from the resistors through IC’s, circuit boards and housings to the final assembly.

Although Jerry enjoyed the challenge of negotiating multi-million dollar deals internationally, he felt he was missing his calling to spread the Cost Engineer message he so enjoyed earlier in his career. So when a large medical company asked if he would be interested in starting up a Cost Engineering department he jumped at the opportunity.

With this new company and position Jerry has been responsible for creating the training materials, setting policy and direction. Once again he researched the available software and was trained on various offerings.

Jerry has become an active member of a Cost Modeling Users group. This group attempts to meet quarterly and has representation from Automotive, Medical, Agriculture, and other industries. During these meetings it has become obvious that there needs to be a governing body for this discipline. The governing body would set definitions, expectations, minimum requirements for certification and titling. This body could be a place for job seekers as well as job postings. This body would reach out to both industry and academia for support and guidance as well as offering both the same. With this void in mind, Jerry decided to create the Society of Cost Engineers.

So the story begins…….

Meet the Rest of the Team 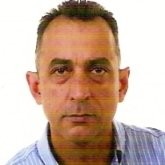 Leo Hernandez has 28 years of experience in the Automotive industry. He joined GM Components in Spain as a manufacturing engineer… 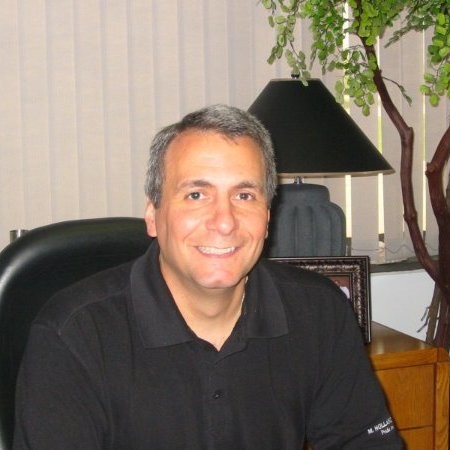 Jeff is a 1987 graduate of the University of Dayton with a Bachelor of Chemical Engineering degree. Although always technical in nature, he became interested in business and sales… 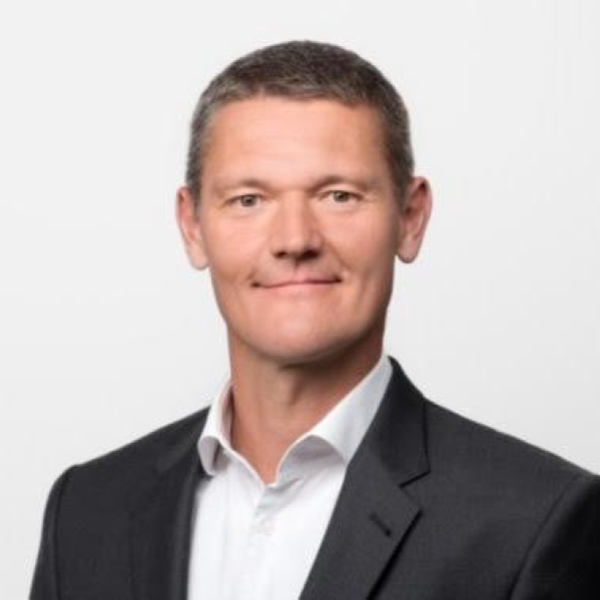 Ruediger Stern began his career as a development engineer in the automotive and home appliance industry. He worked for 14 years at Accenture… 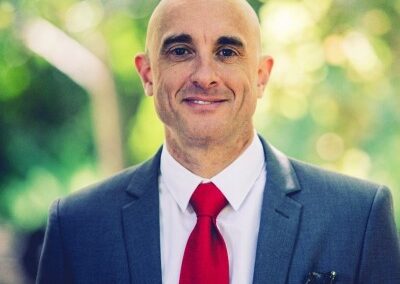 Christer Hutchings is an Electrical/Electronic Engineer and business transformation expert who leads global growth operations across all the Galorath business units.